To share your memory on the wall of Ted Arsenault, sign in using one of the following options:

Provide comfort for the family by sending flowers or planting a tree in memory of Ted Arsenault.

Provide comfort for the family of Ted Arsenault with a meaningful gesture of sympathy.

Ted was born in Big River Saskatchewan, to parents Eva and Tom Arsenault on October 10, 1918. He was the middle child of five ... Read More
Theodore “Ted” Joseph Arsenault, 102, passed away peacefully, Friday, May 21, 2021, in Squamish Hospice.

Ted was born in Big River Saskatchewan, to parents Eva and Tom Arsenault on October 10, 1918. He was the middle child of five children, (Mary, Genevieve, Bill, and Blanche all deceased).

Always a hard worker, he drove a dog team, trapped and commercial fished waters in Northern Saskatchewan with his Dad from the early age of 13, often away from home for up to 3 months. Their main food source was bannock, fish, potatoes and pancakes. One summer, 1939, with his brother Bill, they fought forest fires on DeLaronde and Clarke lakes for 71 days non-stop.

In 1941 he joined the Canadian Army and shipped to Scotland and England to train for the offensive on D-Day 1944. As a Gunner, in the 14th Field Regiment - 3rd Artillery Division he participated in Operation Overlord landing at Bernieres-sur-Mer, France amid very heavy gunfire. His WWII experience took him across France, Belgium, and Holland and into Germany with the Canadian Army. He was very proud of his army service and especially in receiving the French Medal of Honor as a WWII veteran.

During his training in Scotland he met Mary (May) Connelly McMahon. They were married in Paisley Scotland on March 24, 1945.

Ted and May retired to Squamish B.C. in the fall of 1983. They enjoyed being part of the community and especially the seniors walking group. They had a long and happy retirement in Squamish.

Ted is survived by his loving wife May, daughter Eileen (Michael) and sons Terry (Adele) and Darryl (Brenda). He is also survived by grandchildren (Jarrett, Bradley, and Sean), great grandchildren, nieces and nephews and many friends.

Ted’s family wish to express a special thank you and appreciation to Dr. Miller and staff at Squamish Hospice, Dr. Aragon and Care Providers Jenny and Sheryl.

If you would like to donate in Ted Arsenault’s memory, please consider the Sea to Sky Hospice Society, a place of great support and peace for him in his final hours.

There will be no funeral at this time. At a later date a celebration of life will be held with the Royal Canadian Legion Branch #277.

Receive notifications about information and event scheduling for Ted

You will receive any future notification messages.

Provide comfort for the family with a meaningful gesture of sympathy. 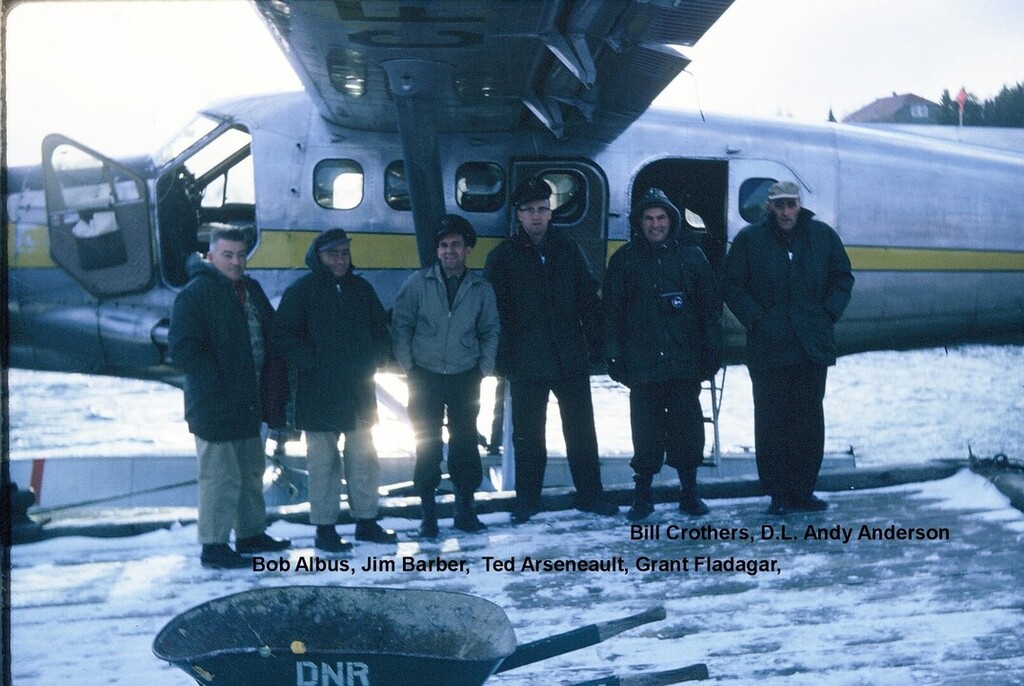 We encourage you to share any memorable photos or stories about Ted. All tributes placed on and purchased through this memorial website will remain on in perpetuity for generations.

Honor the life of Ted Arsenault by planting a memorial tree.
Plant a Tree in Memory of Ted
Planted in the area of greatest need
MD

Hello dear May
This is Mina Dickinson, I just heard of the passing of your beloved husband and would like to offer mine and my husband Bill’s condolences. God bless his soul and we are thinking and praying for you.
Comment | Share Posted Jun 08, 2021 at 10:18pm via Condolence

Why light a candle?

This is why you should light a candle..